Just before my departure from Australia, I was convinced that it will be easy to write about Africa and my decision to take the first step towards a new journey in the West part of it. I was foolished to narrow down a whole continent to the assumption that I have seen it before. Having a knowledge of the East doesn’t mean that I was ready to comprehend the West. I was bound for the unknown.

Dakar: island city… floating on the Atlantic Ocean, last piece of land of the African continent. Enigmatic, chaotic and all the adjectives you are willing to add in between.
I was swarmed with the heat, harassing porters, colourful taxi drivers and the sight of few goats grassing at the main entrance of the international airport.
I felt trapped and vulnerable to everyone. I took refuge in my hotel room.
It was the deluge that woke me up. A curtain of water falling from the darkest sky: introduction to my first morning in the Senegalese capital.
Rivers quickly ran into the busy roads and the morning traffic saw vehicles becoming rafts of fortune. Elegant men and women were running under bridges or sharing small umbrellas for protection. The rainy season was welcoming me.
I am notoriously badly prepared to settle in a new country. Few decades ago, I arrived in Montreal of the middle of winter and I had to rush to buy a pair of ugly earmuffs to avoid loosing my ears from a whopping -25 degrees cold air. During the Southern Hemisphere summer of 1997, I arrived in Alice Springs – the Australian version of the land of Mordor -wearing an Irish jumper just because it was January! I was one of the first certified idiot abroad.
The trenched streets of Dakar were not going to allow me to get away with my pitiful travelling tradition of poor clothing choice. My new leather shoes, my pressed chino and white shirt were no match to the red sticky mud. My arrival to my new office was indignant and I couldn’t apologise enough to the cleaning lady while she was following me with a vengeful mop.
I have friendly new colleagues. They speak French with a musical accent. They are smiling all the time and their names are Alain, Henri, Francois, Delphine, Marie Rose, Jean Baptiste…
Esperance or Pepe is from Benin: the Latin bastion of Africa. He is round and joyful like the Michelin man. He wears a Bou-Bou (the unisex and traditional costume of the region) and since my arrival, his mission is to teach me the West African way.

Him: Bruno…
Me: Oui Pepe…
Him: Encoutes moi / listen to me…
Him: Rapelles toi toujours de ceci / remember always this…WAwa!
Me: Quoi? / what?
Him (loudly): WAwa!
Me (softly and hesitant): WAwa?
Him (smiling): Oui / yes
Him: WAwa signifie / means: West Africa wins again!

He laughed while I was pondering the meaning of this statement. I already knew in my heart why WAwa had to be my moto for the next few years.
I will lost my mind and my soul if I attempt to resist to the African roller coaster. I was already beaten by the heat, the rain, the mud, the harassment of few porters, taxi drivers and the weirdness of couple of goats grassing at the main entrance of Dakar international airport.

I surrender to West Africa and allow myself to be swallowed.

This site uses Akismet to reduce spam. Learn how your comment data is processed. 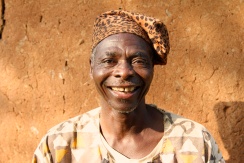 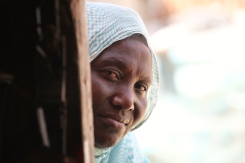 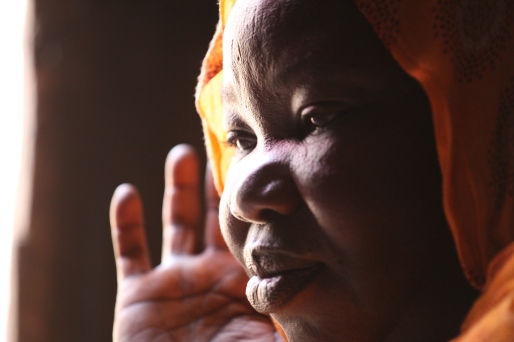 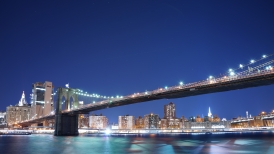 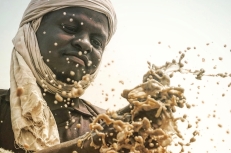 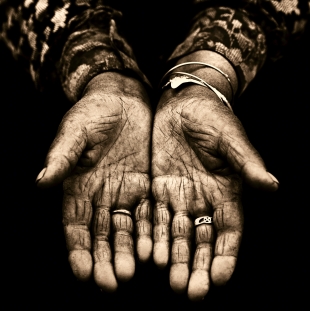 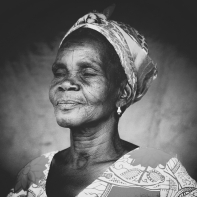 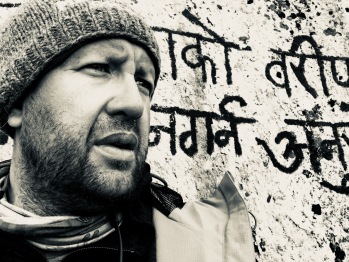 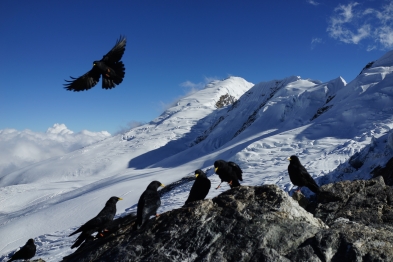 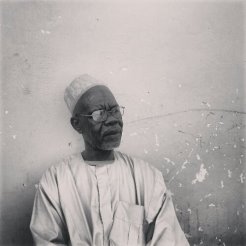 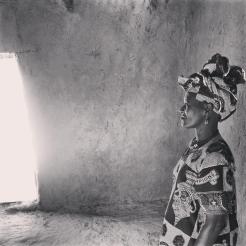